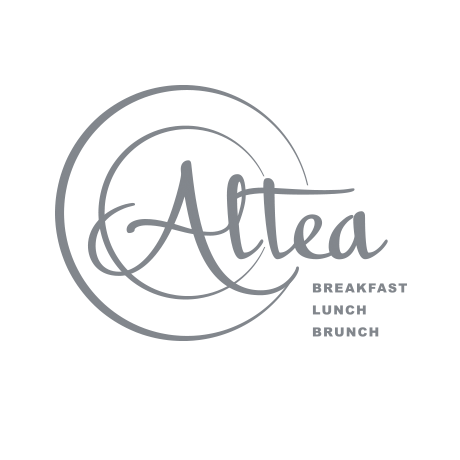 Altea’s Eatery at 259 Park Avenue in Worcester serves thoughtfully sourced, honest American food with a French twist in a modern and comfortable space. Altea is the second location for owners Oriola Koci and Chef Enton Mehillaj.

In July of 2013 they opened a restaurant that would serve brunch 7 days a week, naming it Livia’s Dish after their younger daughter. Based on the success of their first location, the couple decided to expand, and four years later, in October 2016, they opened the doors of their second location and named it after their older daughter, Altea.

Chef Enton prepares bold and flavor-forward dishes that would satisfy any palate. Altea’s Eatery intertwines French cuisine uniqueness in well-presented dishes on the brunch menu, and also offers the restaurant space for events.

We also had the pleasure of creating the web site for Altea’s Eatery.